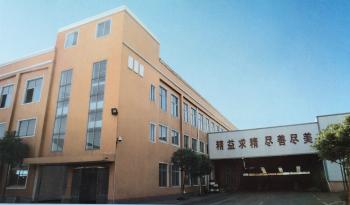 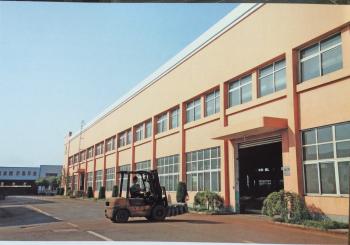 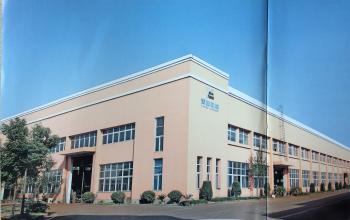 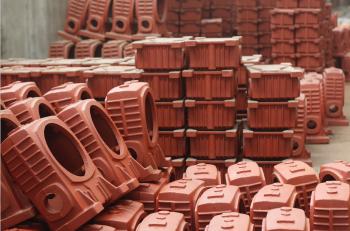 Hangzhou Yushen Speed Reducer Co., Ltd (YUSHEN) was established in 1971, a company ranked in the Top 5 China power transmission enterprises. The total assets is more than $50m, we employ 300 people including over 35 engineers. As a leading manufactory of Speed reducer.

The products line include:

YUSHEN has consistently increase its sales, year on year, since 2000 and its Exports of NMRV series and other models reach Europe, Africa, South America and South East Asia.

In pursuit of the highest quality, we hold international approvals to ISO9001, ISO14001,CNAS, SGS, etc

Thank you! Your message has been sent to the following suppliers.